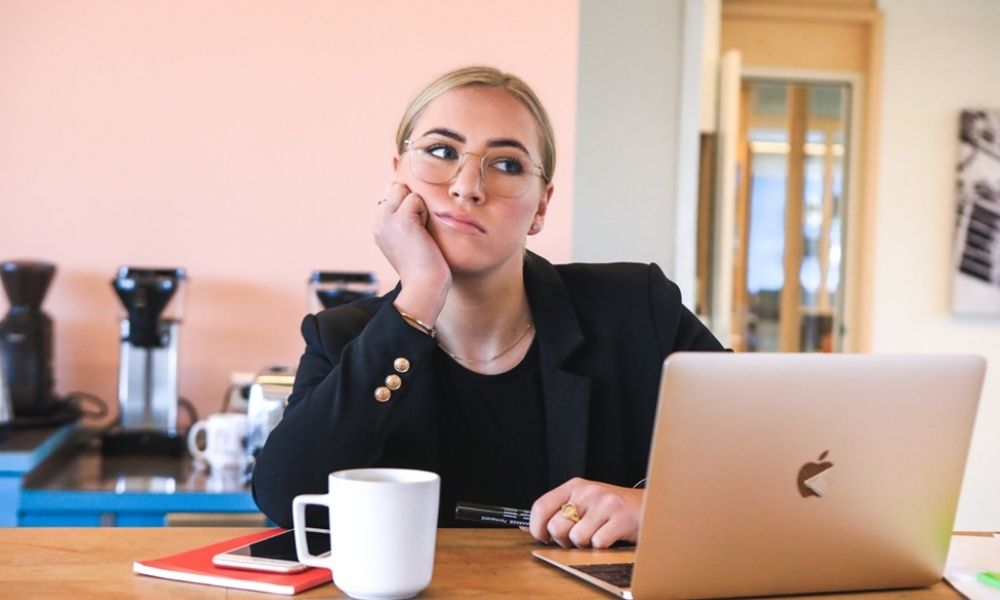 We have all been in that situation where we have this “great idea” and have been very excited about it.

Sometimes we follow through and turn that idea into something amazing. But all too often our ideas fizzle out. And after some time, we notice, “I didn’t finish that” or “that didn’t go anywhere.”

One client reached out to me because she had spent a year working on one such “great idea” and she was contemplating whether she was procrastinating.

This is such a terrific example of a situation where EFT Tapping can assist you in gaining clarity about something.

When someone comes to me with an issue and simply isn’t sure what piece of the issue is the main thing or core piece. I always begin with a round of general tapping. That initial round is about total acceptance of the fact that the person doesn’t know.

As humans we put incredible pressure on ourselves to know. Pressure to know what we want and know how to get there, but maybe all that pressure isn’t helping.

After the initial round of tapping, this client noticed a part of her that said, “You always have these great ideas and nothing ever comes of them.” This felt very true and very heavy for her. So those words guided the next few rounds of tapping on how heavy it felt that nothing ever came of her great ideas.

In the thick of it, when we notice what we are feeling, tapping assists us in simply accepting where we are and then new insights can come.

After a few rounds, this client remembered an idea for a possible next step she had had a couple of months ago. She had completely forgotten about it – tapping had released some of her feelings about not knowing how to proceed.

She reported that the tapping helped her realize that it was good that she had waited because now she felt clear and confident about the next step forward.

Tapping can do that. It can help us recognize negative feelings that are preventing us from moving forward, process them and then get clarity on our next steps.

Want To Know When A New Blog Is Out?

Signup for news and special offers!

In a tapping circle, we are all here to support each other. I keep things very open so everyone can tap on their own issue. You are always welcome to share, but you can keep your tapping private.

You may have noticed something bothering you and thought, “I should tap on that.” But then you didn’t. Life is so busy that we don’t alway make time for things that we know would be beneficial for us.  When you sign up for a tapping circle it’s scheduled. Make a commitment to give yourself an hour of being present to whatever is bothering you in the moment and tap.

No experience necessary, you don’t have to know EFT tapping already.

We use cookies on our website to give you the most relevant experience by remembering your preferences and repeat visits. By clicking “Accept All”, you consent to the use of ALL the cookies. However, you may visit "Cookie Settings" to provide a controlled consent.
Cookie SettingsAccept All
Manage consent

This website uses cookies to improve your experience while you navigate through the website. Out of these, the cookies that are categorized as necessary are stored on your browser as they are essential for the working of basic functionalities of the website. We also use third-party cookies that help us analyze and understand how you use this website. These cookies will be stored in your browser only with your consent. You also have the option to opt-out of these cookies. But opting out of some of these cookies may affect your browsing experience.
Necessary Always Enabled
Necessary cookies are absolutely essential for the website to function properly. These cookies ensure basic functionalities and security features of the website, anonymously.
Functional
Functional cookies help to perform certain functionalities like sharing the content of the website on social media platforms, collect feedbacks, and other third-party features.
Performance
Performance cookies are used to understand and analyze the key performance indexes of the website which helps in delivering a better user experience for the visitors.
Analytics
Analytical cookies are used to understand how visitors interact with the website. These cookies help provide information on metrics the number of visitors, bounce rate, traffic source, etc.
Advertisement
Advertisement cookies are used to provide visitors with relevant ads and marketing campaigns. These cookies track visitors across websites and collect information to provide customized ads.
Others
Other uncategorized cookies are those that are being analyzed and have not been classified into a category as yet.
SAVE & ACCEPT